“If we stop to reflect on the time that has seen us grow and transform, we realize that something has remained unchanged: our unwavering passion for nurseries. For the past 40 years we have been thinking about how to make roots strong, plants healthy, and bright fruits: we carry out the projects, organize the work, repaint the landscape”.
The passion for the plant has existed for 40 years, 3 generations have contributed to building a landscape-garden in which the plant from which the history of wine begins reigns. 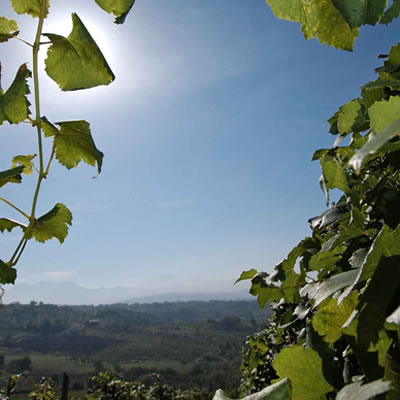 Tufo is a municipality in the Sabato Valley, located on the slopes of Monte Gloria and 16 km from Avellino, the capital city. It owes its fame to two riches of the earth, one located underground, the other on the surface: the precious volcanic rock that abounds in the soil and the Greco di Tufo, the white nectar from Thessaly that has given Irpinia luster for forty years. 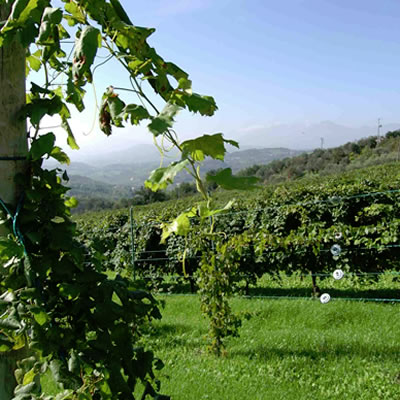 The municipality has a territorial surface of 8 sq km and is located at a minimum altitude above sea level of 292 ml. and maximum of 721 ml. The town, halfway up the coast, is located in an excellent panoramic position. Here on the hills of Bosco Bottazzo, where the particular conditions of the microclimate and the clayey-calcareous composition of the soil guarantee a high quality of the grapes, the Greco vine is cultivated. 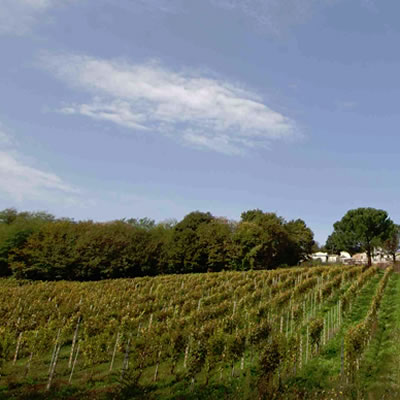 Enchanting scenery of gentle hilly slopes, Prata is framed by long expanses of fields that suddenly give way to wooded areas. It rises 310 meters above the sea level. It is 11 kilometers from Avellino and has an area of ​​10.8 square kilometers. It is an Irpinia village with an ancient agricultural tradition, whose rural areas feature fertile countryside planted with vineyards, especially Greco, and olive groves. 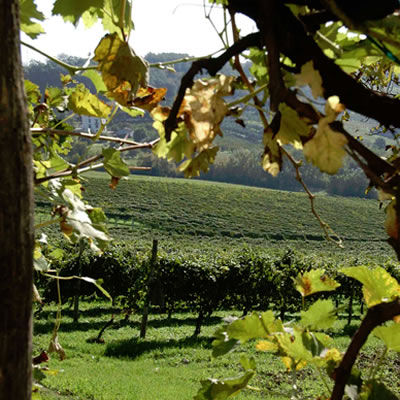 Pratola Serra has an area of ​​8.9 square kilometers and rises 280 meters above the sea level. It is an agricultural village that lies in the middle of the Tamburo valley, between the Sabato river and the Marotta stream. Its territory is particularly suited to the cultivation of white berried grapes. 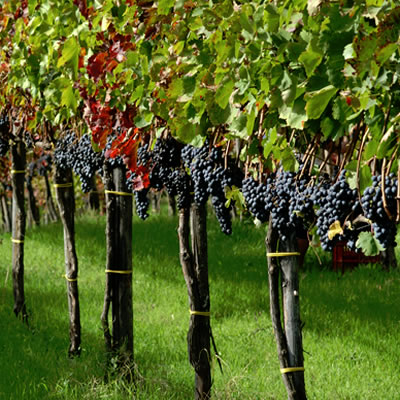 Between Sannio and Irpinia, in the Calore valley, on a beautiful hill, stands this small and charming village that boasts medieval origins, dated between the 12th and 13th centuries. Tradition says that the name derives directly from the construction of a splendid crenellated stone tower, manned by a rampant lion. Pietradefusi rises 400 meters above the sea level, is 34 km from Avellino and has an area of ​​9.3 square kilometers. 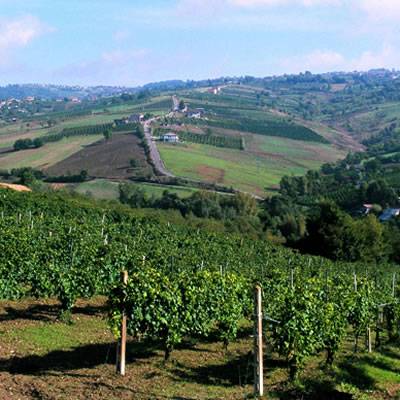 Montefusco rises in Irpinia, on a ridge that separates the valleys of Calore and del Sabato, on an area of ​​8 square km, at 707 m a.s.l. According to some, the altitude explains its name. In fact, it is composed of "mountain" and fuscus (dark, dusky), referring to the clouds or fog that often envelop it. Over the centuries it has been the home of important rulers such as Manfredi, Tancredi, and Ferdinando d 'Aragona. 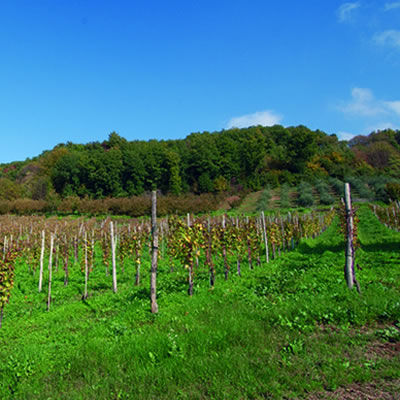 The town is located on the Sabato valley, in the Avellinese basin, between the hills of Toppolo and Sant’Angelo at an altitude of 450m a.s.l., on an area of ​​8.62 km². The name has an uncertain origin: perhaps it refers to a badly cultivated place, or badly balded, referring to land that is not very bare of vegetation, therefore luxuriant with shrubs. Despite these characteristics, the clayey-calcareous soil has lent itself well over time to the cultivation of vines. 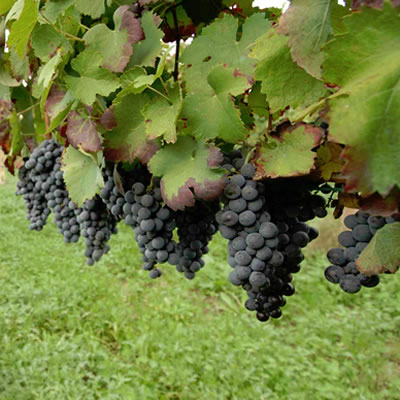 Torre Le Nocelle rises 420 meters above the sea level in the Calore valley, on the left side of the Montemiletto hill. It has an area of ​​10.1 square kilometers. The name is a compound of tower and nocelle, derived from turris Nocellarum. According to tradition, the inhabitants kept a large quantity of nocelle in the tower during the war period. Due to its extraordinary pedoclimatic characteristics, the company has decided to plant white and red berried grapes. 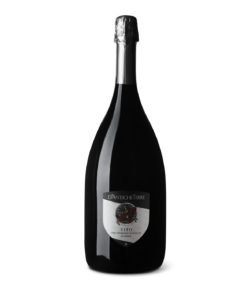 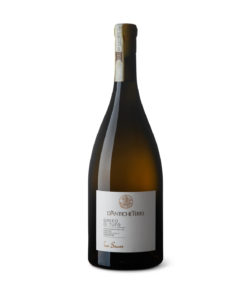 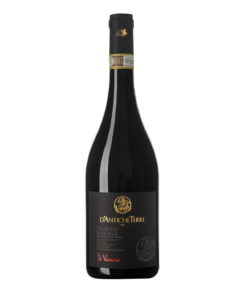 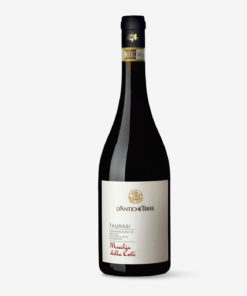 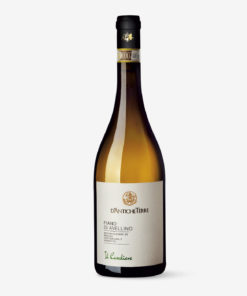 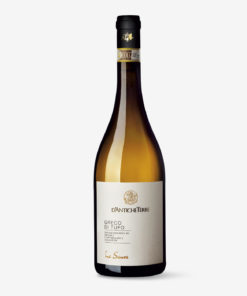 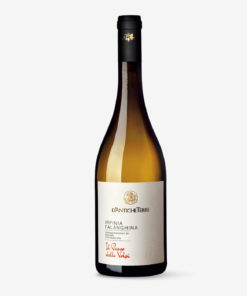 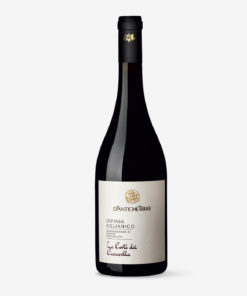